Which particles can get captured by a filter or by my lungs?

This is an incredibly important and somewhat complicated question.  I want to present the following graphic, which shows relative particle size.  I’d say it’s pretty surprising how large our hair is and how small those bacteria, smoke particles and viruses are, right?  The “µm” stands for micrometers, which is one-millionth of a meter.  Micrometers are also called “microns”, so the human hair is 50-180 microns. 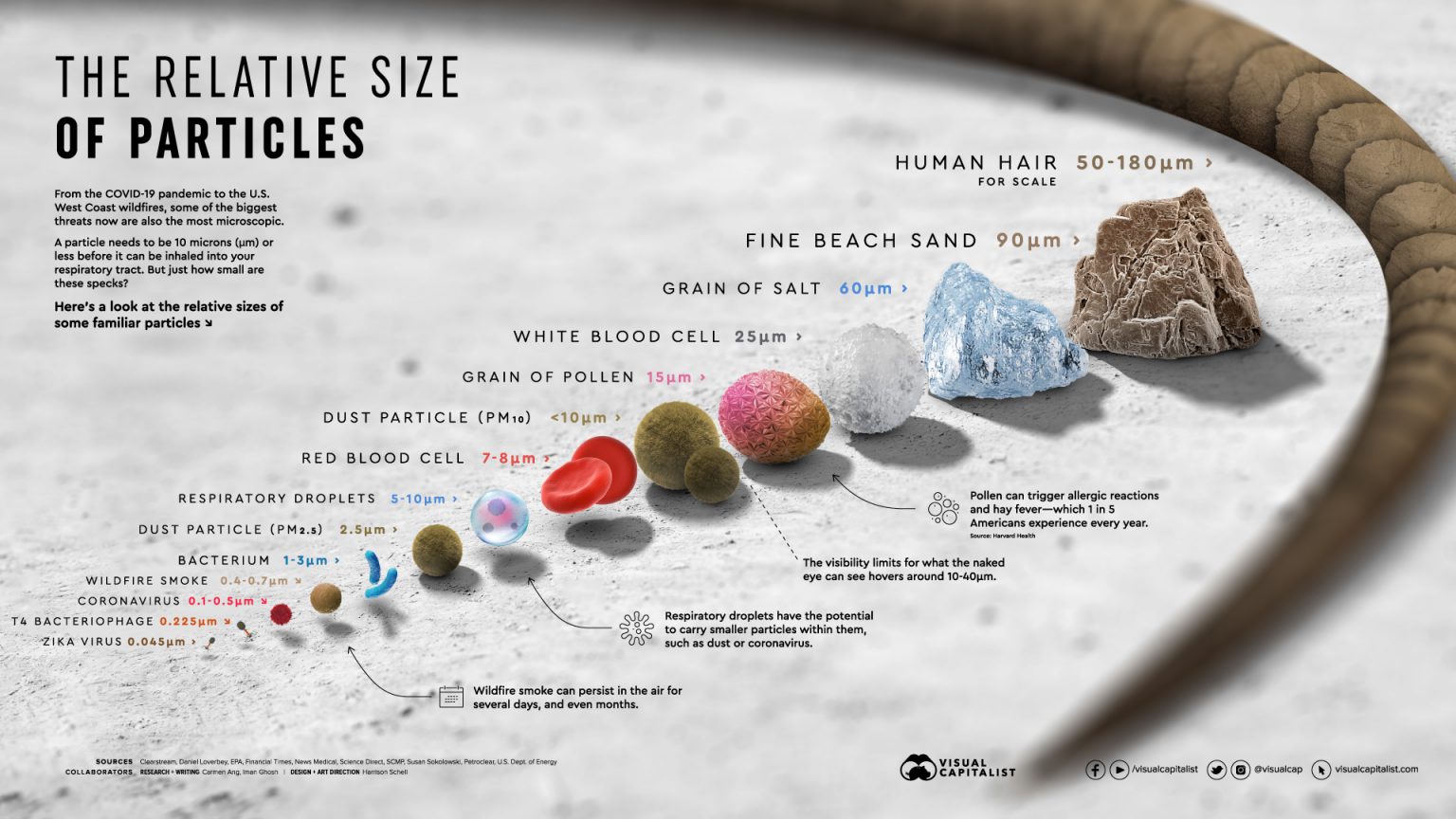 In our FAQ on “What is HEPA?”, we explored how filters actually trap contaminants like these.  In order to start answering our original question, let’s review that!

“Sieving” is the most simple way a filter “strains” out the particles that are larger than the openings between the fibers of the filter. 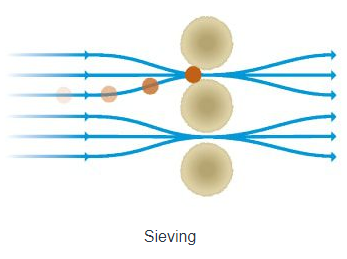 Then, there are three types of motion that particles experience in a stream of air, such as the airstream being drawn through a filter.  Filter design actually takes advantage of the size of particles and the way they move through the air, in order to capture them. 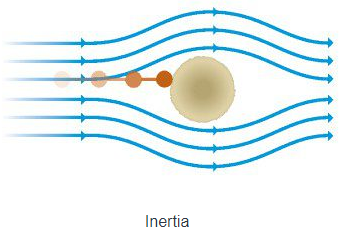 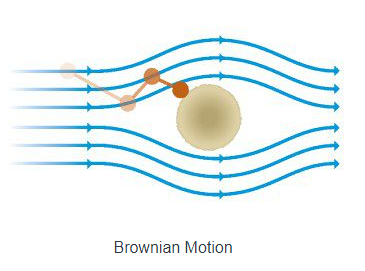 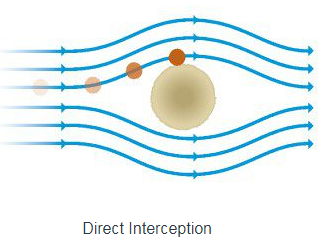 So there you have it– four ways a filter uses to capture particles.  Interestingly, because of the gap between inertia and diffusion, particles around 0.3 microns in diameter are the most difficult to filter out of the air, because they are least affected by these methods.   This is called the most penetrating particle size (MPPS)--the size that is most likely to slip through the filter.

Without a HEPA filter in your home, you are probably relying on furnace filters of various lower filtration ratings.  That means that more particles are getting through the filter, and remaining in the air for you to breathe.  Yikes!  Particles of 10 microns or less can be inhaled, and particles of 2.5 microns or less are more likely to deposit deep in the lungs.  (California Air Resource Board).  This size of particle is extremely lightweight, and once it’s in your lungs, it can move all the into the deepest part of your lungs and lodge there.  Without filters to capture particles from the air, unfortunately your airway and lungs will act as filters.  Here is how (Canadian Center for Health and Occupational Safety):

Fine particles (2.5 microns down to 0.1 micron) and ultrafine particles (0.1 micron and smaller) are shown to cause inflammation and inflammatory diseases.  Ultrafine particles can migrate from the alveoli to the bloodstream and to other organs, resulting in delayed sicknesses such as reactions to vehicular pollution, welding fumes and burning trash.  The danger of ultrafine particles is not just their size and number (much greater numbers PM2.5), it is also their charge, which can adsorb toxic chemicals onto their surface.    Fine particles have been shown to cause cardiovascular disease; they travel up the olfactory nerves to the brain; they are inhaled by electronic cigarettes, and have been shown to increase risk for hypertension and diabetes and cause cancer (animal studies) . (study)

For all these reasons, a HEPA filter is a great addition to your home, vacuum, and even a mask when you are performing high-risk activities like welding, spraying paint, or caring for a sick relative, so that the filter will do the work instead of your lungs and body! Photo by Joshua Newton on Unsplash